Column by Antonio Fucito — 3 years ago 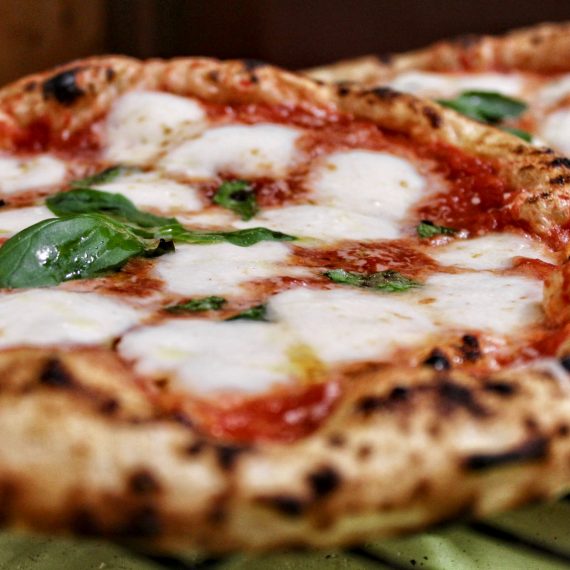 In this particular historical period in which we are forced to stay at home we need to make the best of it: that’s why so many people are experimenting making bread products at home, especially pizza.
We also did our part, suggesting a method and a recipe for homemade pizza in the pan, the preparation of a delicious fried pizza, an easy recipe and various cooking system for homemade Neapolitan pizza, with a scientific and rigorous method.
It does frequently happen, though, to make mistakes, perhaps trivial to some, which risk ruining the final result after so much dedication in following a recipe.

Therefore we asked Alessandro Lo Stocco, a researcher in the bakery industry, who has been studying for years the preparation of pizza and bread in the electric and wood-fired oven, what are the common mistakes that are made during the preparation of a homemade pizza, and why avoid them.

DISSOLVING THE YEAST AND SALT IN WATER AT THE SAME TIME

The preparation phase of the dough is extremely important and defines all the subsequent steps of the realization. Whether you go for the direct or indirect method, it is good to use the ingredients in succession by first putting the yeast and then the salt, because the latter inhibits the former a little and consequently slows the leavening, preventing an optimal result.

SPEEDING UP THE LEAVENING USING TOO MUCH YEAST

How many times have you made pizza or bread in a few hours, using “a lot” of yeast? Well, better to reduce the quantity in favor of a long leavening, even more than 24 hours, to obtain a lighter and more digestible pizza.

LEAVING THE DOUGH UNCOVERED DURING THE LEAVENING

A little air is good for leavening, but dangerous at the same time: the dough must always be covered in special containers, otherwise very dry and hard crusts will form which, when we knead our pizza, will lead to the risk of breaks and of an uneven mass.

BAKING AT TOO LOW TEMPERATURE

Another thing not to be underestimated is to let your electric oven reach the ideal temperature before baking. Between 30 and 40 minutes depending on the type and power, otherwise if you bake with a temperature still too low the risk is to have a dry pizza, hard and not cooked evenly in all its parts.

BAKING ALL INGREDIENTS TOGETHER FROM THE BEGINNING

Baking In an electric home oven is very different from that of professional ovens, in which often only 60-120 seconds are enough to obtain an optimal result. In the domestic oven we have a lower temperature and longer cooking, which usually lasts between 8 and 12 minutes. Therefore, especially with regard to dairy products it is better to place them on your pan in the last 2-3 minutes, so as to have them well melted but not dry, and enjoy the pizza taste to its best.

With these errors in mind, remember to review our guides: have a good homemade pizza!

Column by Antonio Fucito — 3 years ago
Tags: Homemade Pizza, Pizza Features
Did you like the article? SHARE IT!