Pizza and video games have more in common than they seem. Follow us through these combinations that we have designed for you!

Column by Antonio Fucito — 2 years ago Pizza and video games. Two worlds which seem so different and without any point of contact, yet they end up so many times to go hand in hand in our daily life. In the evenings at home, pizza is in fact the queen of home food deliveries, ideal for a quick order between one game and another to our favorite video game. It can be easily eaten quickly at the table or, for the most die hard gamers, once cut into slices it can also be consumed directly in the pizza box on the living room table, remaining well stuck on the couch while playing frenzied online sessions of FIFA or Call of Duty.

Some may find it funny (not me! I met MANY pizzaioli who are also gamers ndTanzen), but the combination of pizza and video games is already well tied to many, and today we want to celebrate it with a tongue-in-cheek spirit trying to imagine five combinations (plus one) between as many pizzas and types of video games. Are you ready? Let’s begin!

Let’s start with the most classic pizza of all: the Margherita. A pizza that is a must have voice on the menu for any serious pizzeria. Not only is it a pizza with hundreds years of history, but it’s also the one we turn to every time we can’t choose which pizza we want from the menu. There are few other pizzas that reassure us on our expectation of eating some delicious, and to surprise us with its flavours even if we have had hundreds of Margherita pizzas in our life.
In a similar way, the platform genre is in the video games world by a lot of time, and it’s gone untouched through trends, styles and new consoles, beginning with timeless masterpieces like Super Mario Bros, to end up to big names of the modern days and small jewels like Cuphead. Just like when we eat a Margherita, in the same way playing with a platform game we know 99% what we are getting into, but this does not stop us from surprising and having fun in front of the game mechanics that belong to this genre. 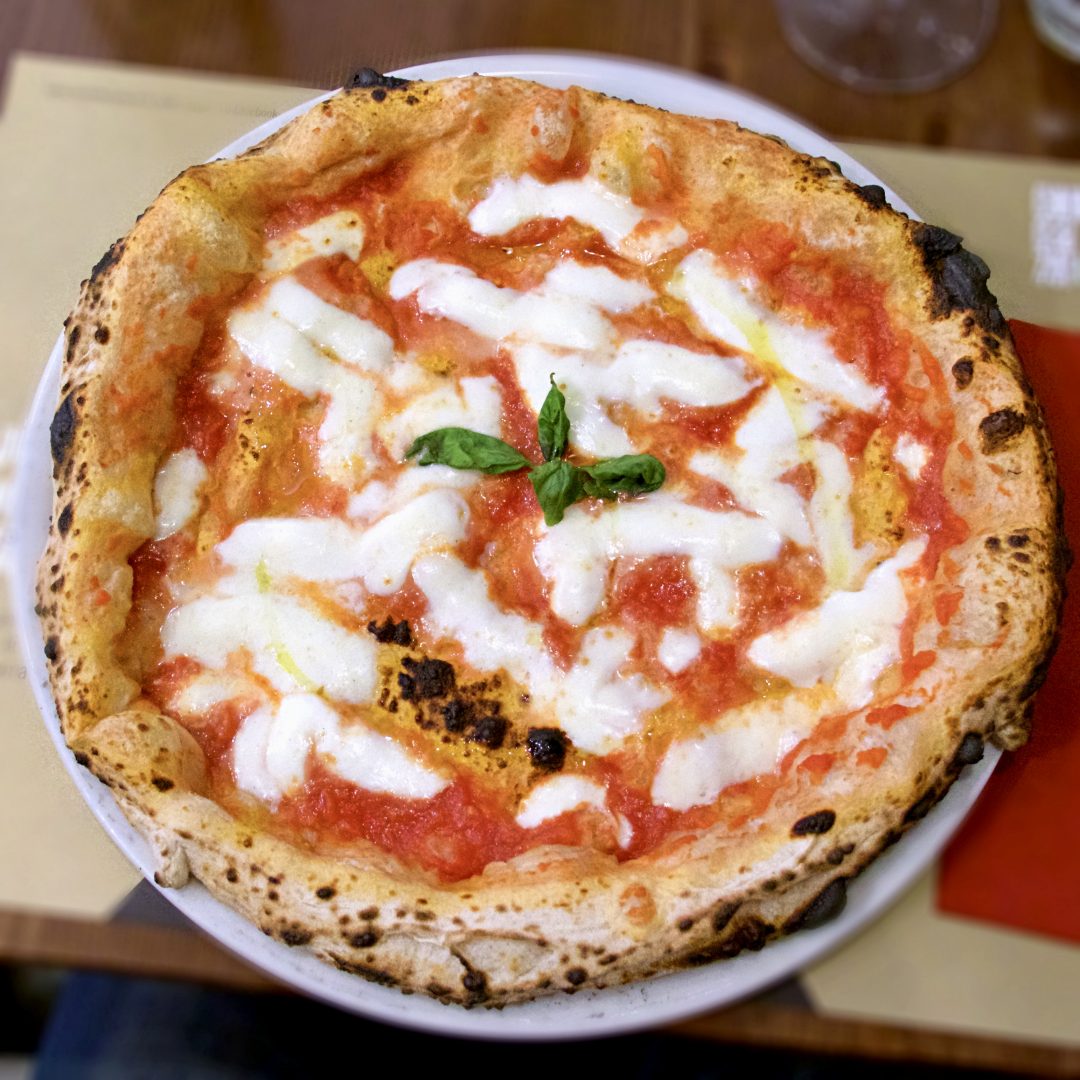 When we intend to stay light, Marinara is often the pizza we turn to. It is therefore also the most suitable for those who intend to keep their mind clear to study or work, or perhaps to face with a real athlete’s spirit the Ultimate Team’s Weekend League at FIFA 20 or the playoffs in the NBA 2K online league. Getting back to pizza, the Marinara is apparently easy to make but difficult to balance and cook properly, as we have already said in the past on these pages and as can be confirmed by anyone who has tried to make one at home without burning the ingredients. Likewise, sports video games are only apparently easy to master, but if you want to reach certain levels the attention must be at its peak even on the smallest details, without drops in concentration even in the most trivial phases to avoid receiving goals. 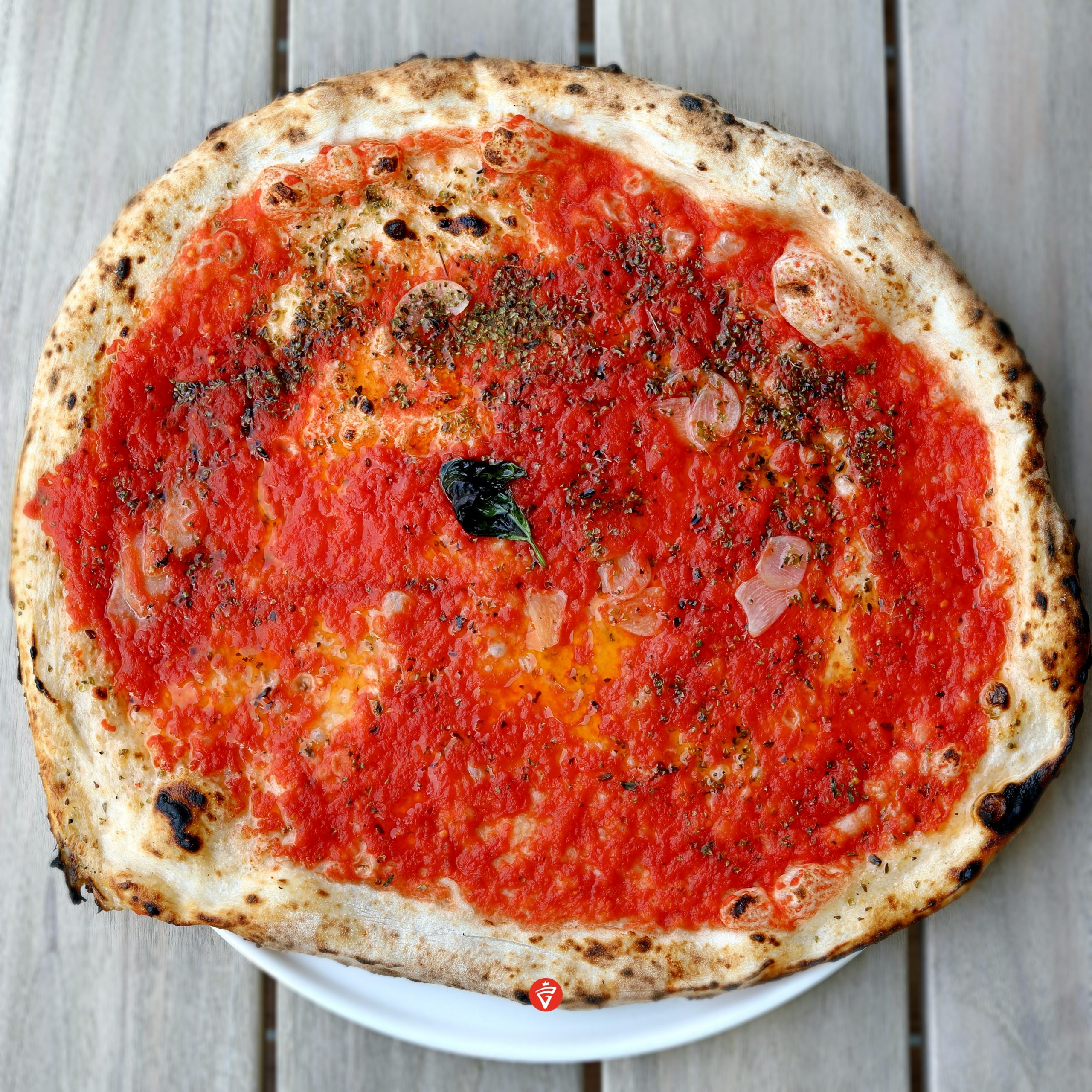 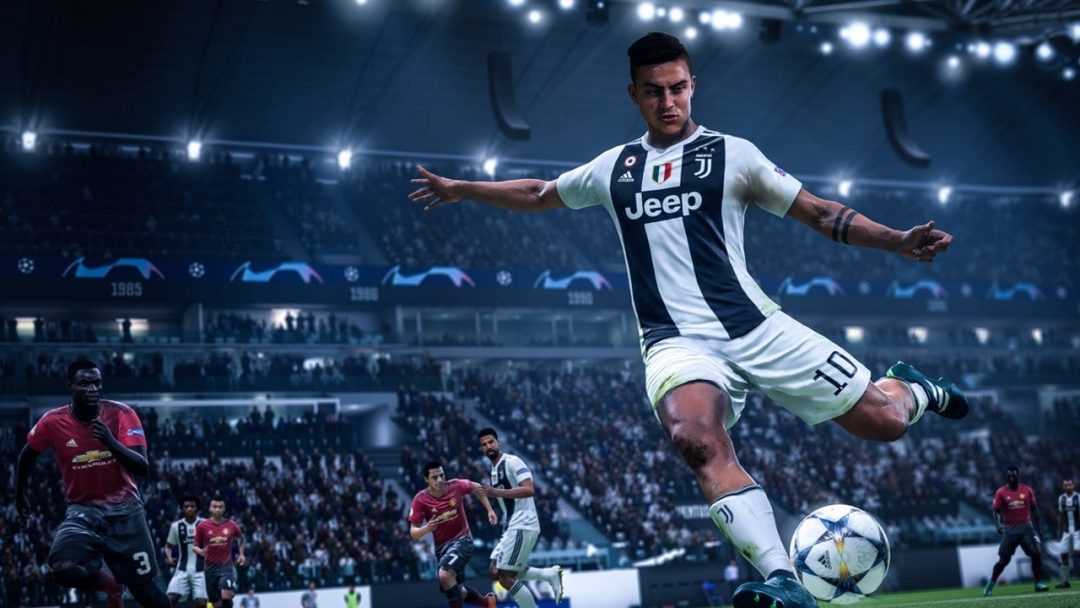 A long journey of discovery. This sentence may be enough to bring together the calzone and the role-playing games, a genre dedicated to those who love long and demanding experiences. And what is more demanding to eat than a calzone, among the classic pizzas we find in the menu of a pizzeria? Even if our stomach sends us signals of satiety, we are always ready to take a bite and one more to the salami and ricotta cheese, or to the pork rinds and pepper, never stopping to appreciate the extraordinary taste of this pizza until we reach the end.
In the same way, with role-playing games after hours and hours spent in front of the screen we are always ready to complete the next quest to take an additional step towards the long anticipated ending, or even to embark on a collateral mission, dipping a piece of crust in the layer of tomato (rigorously cooked!) on top. Just as for the most die hard pizza lovers, if desired, there is also the fried calzone, even in the world of role-playing games there is no shortage of extra-demanding experiences that can keep you busy beyond the wall of the hundred hours. 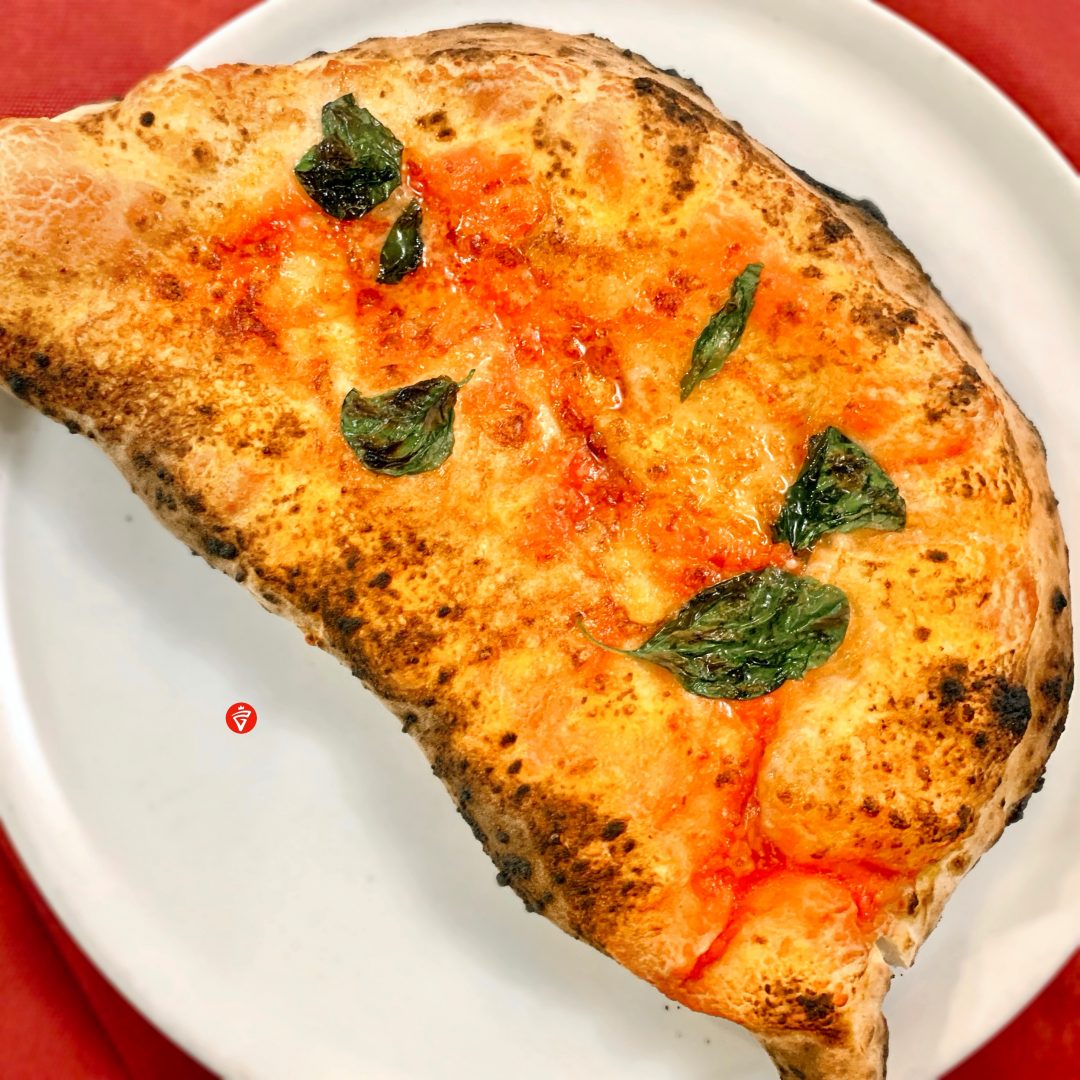 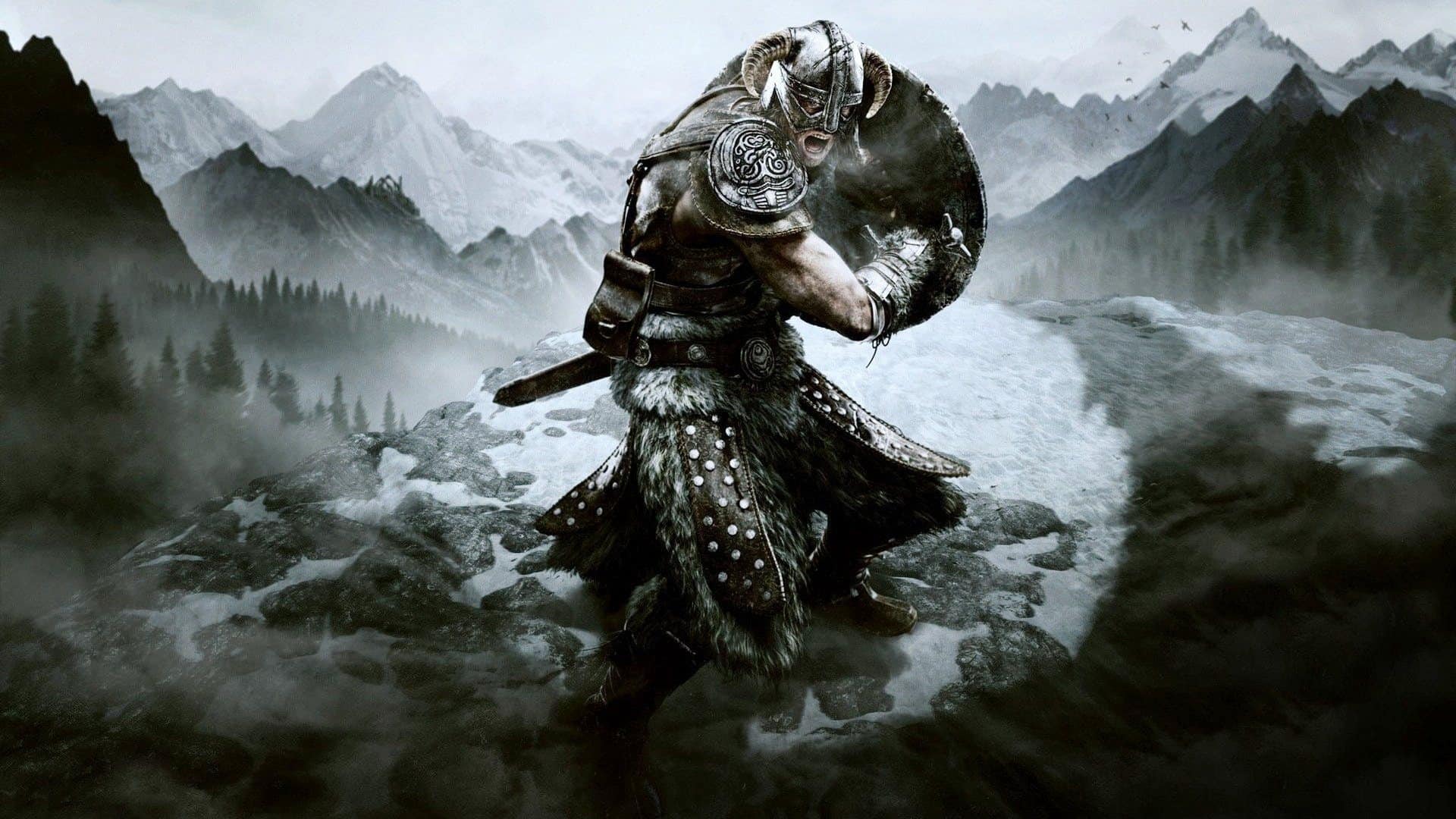 Sausages and Friarielli – Shoot’em up

Even if at first glance eating a pizza with sausage and friarielli (broccoli rabe) would not seem ideal to go running around shooting, we don’t care because in reality i’s the character we are controlling who’s doing that. We can therefore sprawl out on the sofa while playing Call of Duty, giving a bite every now and then to what is the must have pizza for tough men. But toughness is only apparent, because the friarielli are actually love bullets capable of breaking through even the harshest hearts. Sausages are hand grenades while a little spicy oil (or chilli pepper) completes the bursting of flavors that happens in our mouth every time we taste this wonderful pizza. 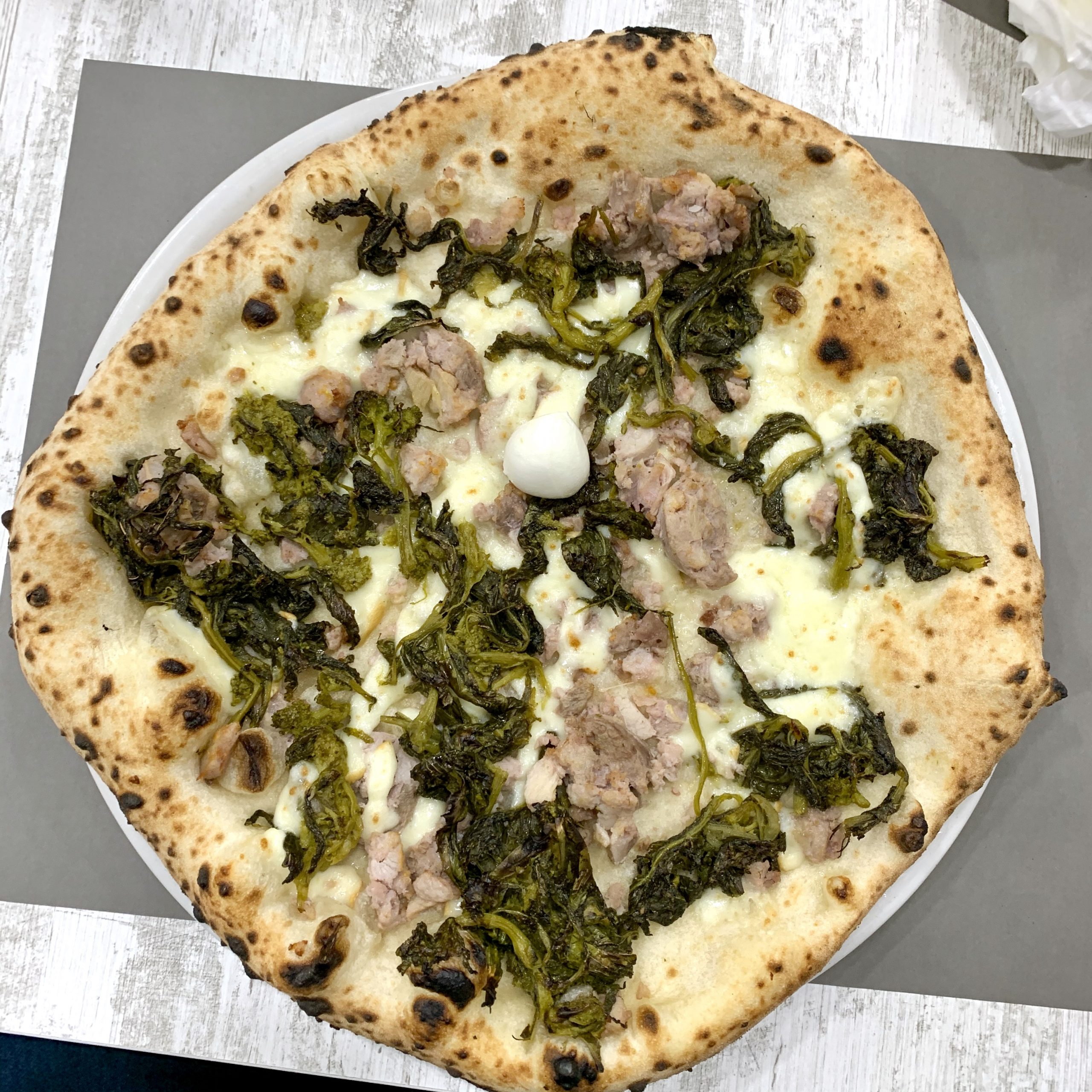 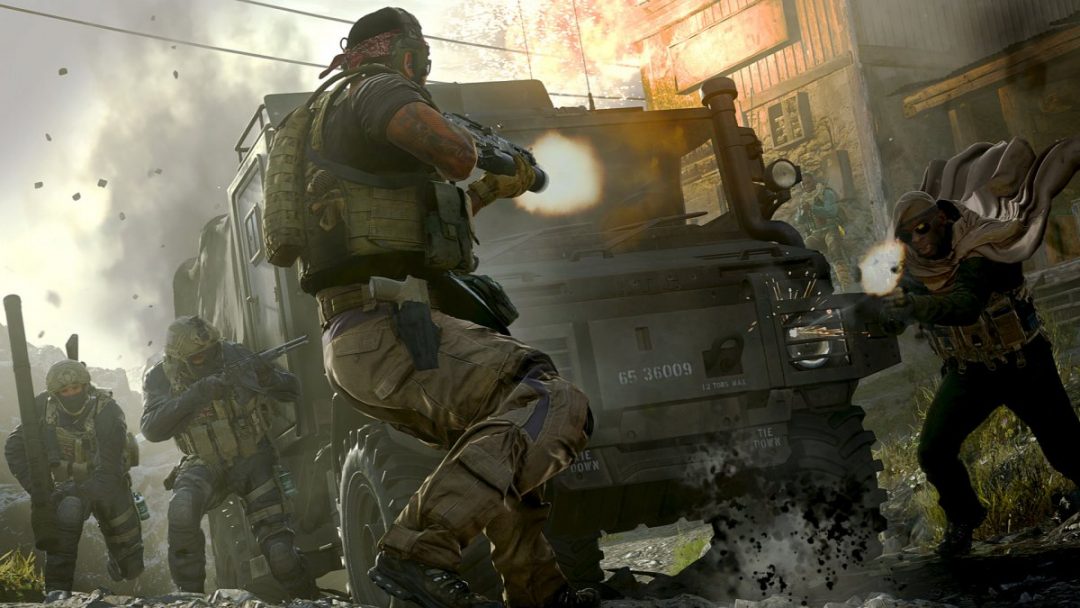 Sometimes strategy can be everything. And what’s more strategic than eating a tuna and onion pizza, so as not to be disturbed while concentrating on planning attacks and defenses in your favorite video game? Beside being a very tasty pizza, tuna and onion can in fact act as a deterrent for anyone who dares to get close to disturbing you, thus leaving you free to face the game (and digestion) without any distraction whatsoever. A small contraindication, though: when you are tired of the game and maybe you are going to look for some social interaction, you will still have to keep a safe distance to prevent those around you from suffering your bad breath attack. 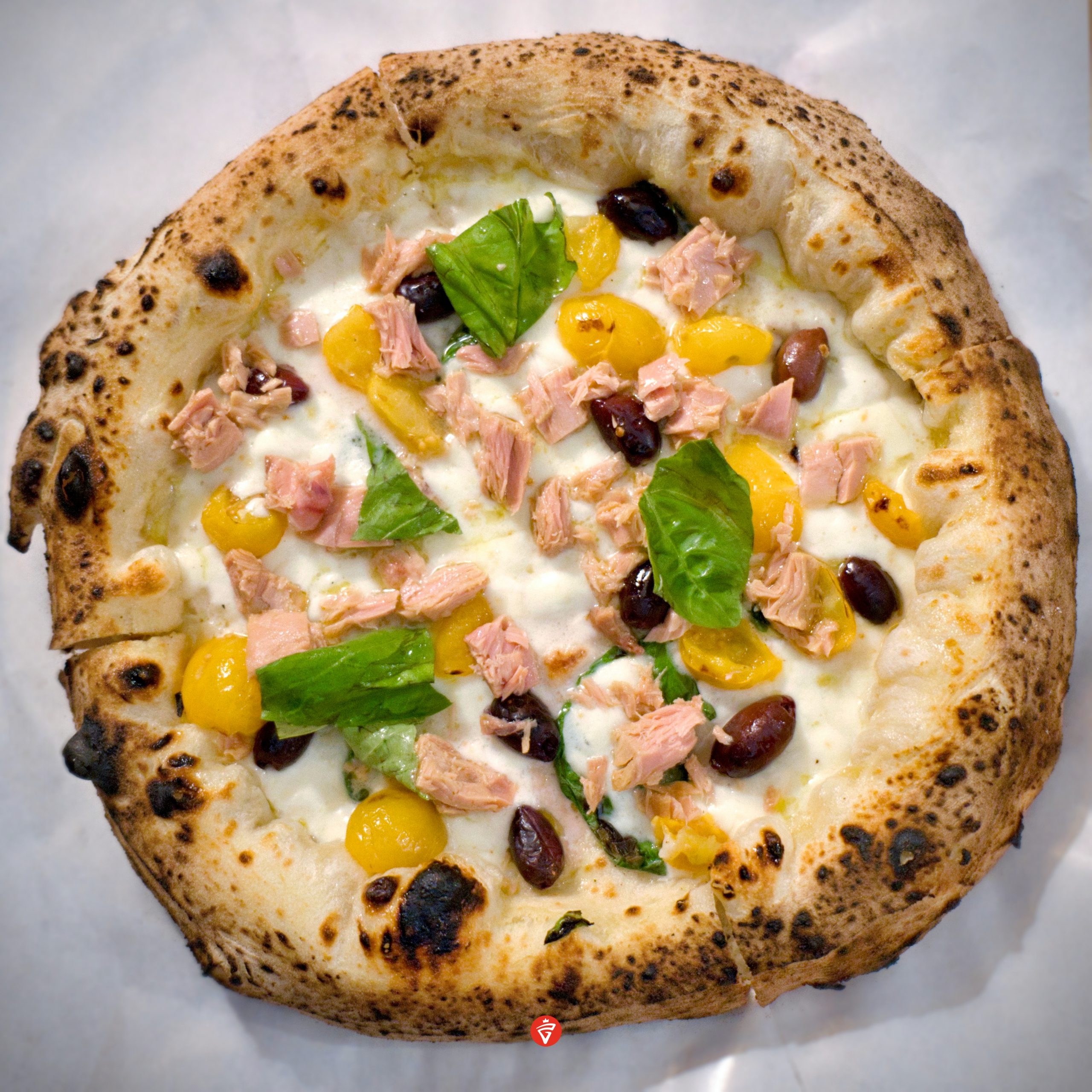 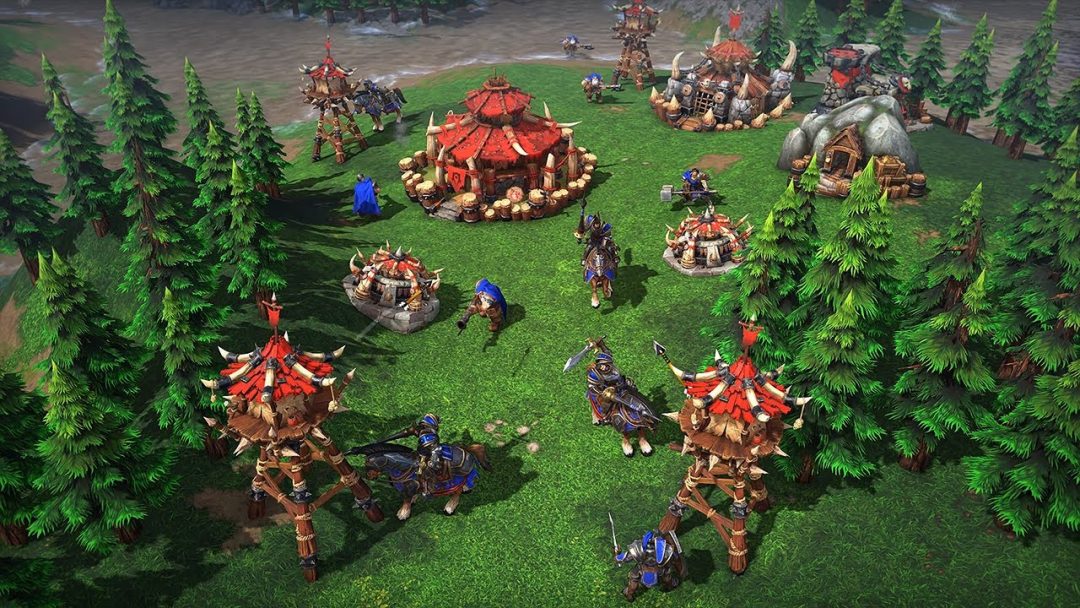 Everyone say they despise it, but it’s on everyone’s lips and maybe someone has even come forward to taste it without saying anything to anyone (SAVAGES ndTanzen). We are talking about pineapple pizza but we could very well turn the discussion towards the videogame genre of battle royale, which has become a phenomenon in recent years thanks to games such as Fortnite and the likes of it. 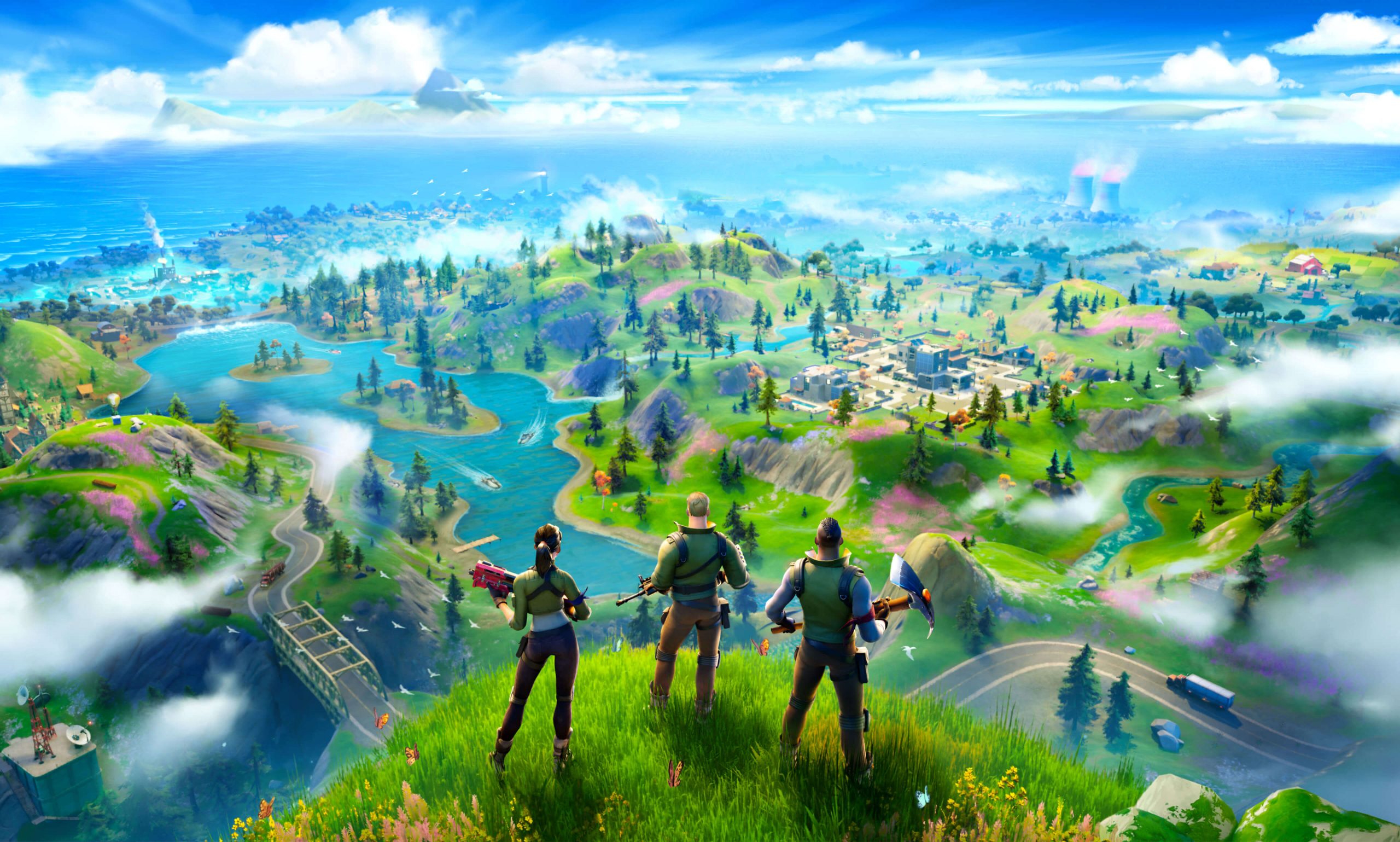 Column by Antonio Fucito — 2 years ago
Tags: Other Topics, Pizza Features
Did you like the article? SHARE IT!