How much does pizza affect overweight and obesity?

Pizza and nutrition disorders: can you really eat it on a strict diet?

Column by Francesco Margheriti — 8 months ago 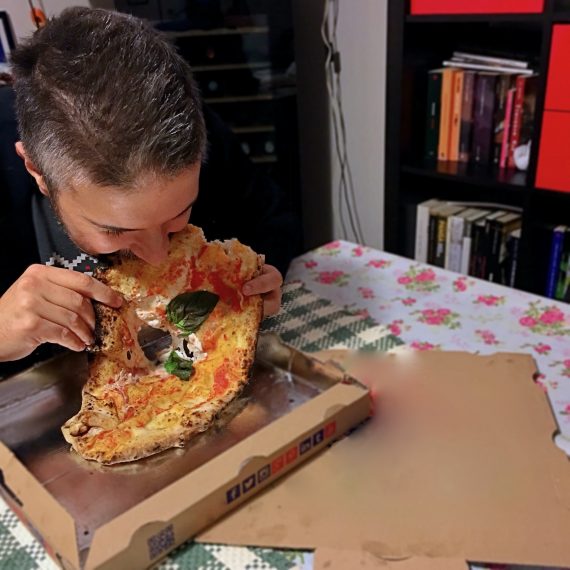 Eating pizza is a pleasure. Actually, to be precise, honest and not biased, it is the introduction of food into our bodies that often causes pleasure, satisfaction and happiness.
A whole system of glands and hormones activates (1) the very moment you sit at the table or consult the menu. 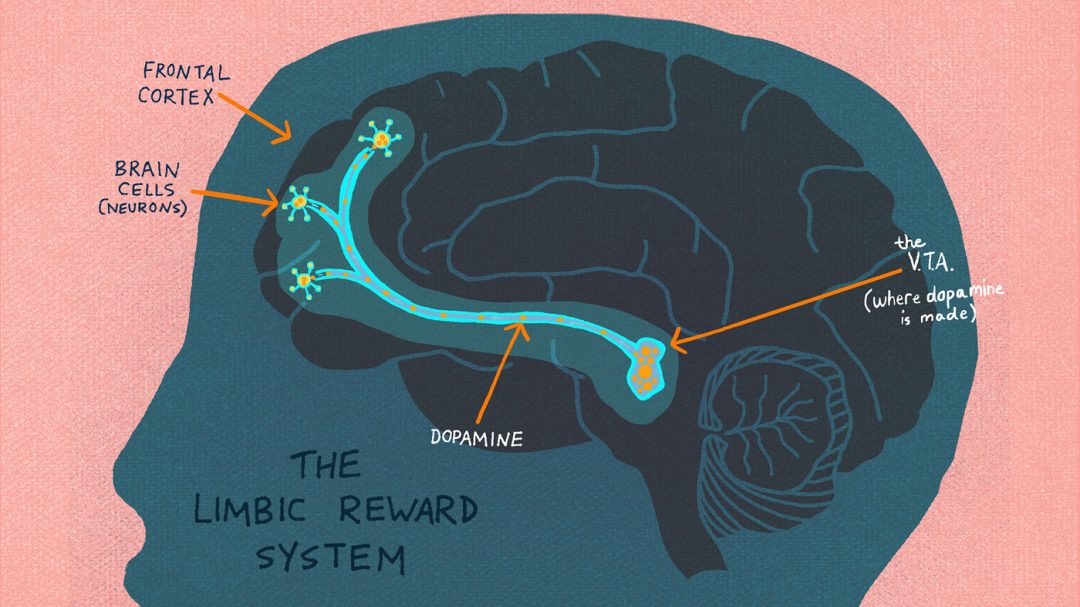 Imagine yourself entering the pizzeria: the smell, the pizzas served to the other diners, the pizza chef in the distance busy with its dough, the choice from the menu, the wait, the arrival of the pizza at the table.

During all this time, the body began to prepare to swallow first and then digest everything, trying to make the situation so pleasant in order to return doing it as many times as possible.
Why do you think it is? The human body is not a perfect machine, not a mathematical one, but very clever. Lives of air, food and water, thus, will always take you in search of these elements.
The problem arises when the introduction of food becomes continuous. We eat frequently, and a lot, or maybe we eat little and get fat. All this, in the long run, leads to negative consequences for our health (2).

As a result, because scientists like to understand things, in Finland at the PET Centre in Turku, they set up a study to understand what the connection between brain, food, sense of satiety and enjoyment could be.(3)
They selected 10 male individuals, average age of 22 and a half, of normal weight with a fat mass of about 17%.
A PET (positron emission tomography) was done to the brain three times, the first after a 12-hour fast, the second after introducing a flavorless drink (containing, roughly, the same quantity of carbohydrates, proteins and fats of a pizza), the last after eating a pizza (chosen among three types) and a Coca Cola Zero Sugar.

In addition to the tomography, the subjects had to answer a questionnaire in which they had to highlight and tell their feelings about happiness, anxiety, irritability, sense of nausea, level of satiety, hunger and thirst.
Plasma was also collected to evaluate the levels of certain hormones circulating after food intake.
How was the outcome? Peculiar, we’d say.
Basically, every time we eat something, the body releases endorphins and activates opioid receptors, just as if we were consuming drugs.
You would say, yes, when you have a pizza under your teeth, the feeling it’s indeed of absolute pleasure and it certainly did not take a scientist to reach this conclusion.

Incredibly, your body releases substances that connect to endogenous opioid receptors in greater quantities when the flavorless drink is introduced. Biologically speaking, our body likes the liquid mixture more than a slice of pizza.
Actually, several parameters were assessed, in addition to the activation of these areas of the brain.
It has been observed that the sense of satiety was greater after having a pizza than the drink, the pleasure clearly in favor of the pizza. The release of insulin (one of the many hormones which “participates” in many pathologies related to eating disorders, when in excess) was greater after the liquid meal.
However, the strange thing is that, returning to the activation of the opioid receptors and the sense of pleasure – albeit higher after eating pizza – the brain became more active following the intake of the flavorless liquid, as if it wanted more and again .
It is true therefore that the release of opioids causes pleasure, but its degree is not always linked to the concentration of the hormones that regulate it. Mysteries of science.
In light of this, were all the studies that said that overweight and obesity were exclusively related to a hormonal dysregulation all wrong?
No. As always, science and biology are still more complicated than they seem. These studies only took into account in vitro experiments (on cells) with the aid of drugs (4). Modern studies instead focus on the real subject and the organism in its entirety which, despite responding to certain rules from a biological point of view, shows that the systems that make it up and make it work are many and all tangled together.

The concept of pleasure-reward does not always work to explain particular physio-pathological situations. Thinking that an obese person is such only because eating pizza (or whatever else) causes enjoyment is incorrect, or incomplete.
We have also seen that a drink without flavor causes the same result, if not a greater hormones’ release; yet the subjects in the studio would have preferred to have another pizza instead of another boring drink.
Personally, I think professionals in the sector should have, if they care about people’s health, a slightly less rigorous attitude, I would say even less presumptuous. Biology, endocrinology, biochemistry are scientific subjects and meet certain rules; but, as some argue, we are not machines, we are not made of numbers, but we are complicated objects and subjects, not always cataloged in strict study classes. A disorder is connected to another disorder, perhaps more intimate.

Does pizza cause pleasure? Absolutely, like many other types of food.
Does pizza make you fat because you like it? Yes, if we eat it without control; if you overdo it, everything you eat makes you fat.
Am I fat because of my hormones? “Yes and no”, cases of nutritional disorder must be treated both from a hormonal point of view but also from a psychological point of view.
If I don’t eat pizza, will I lose weight? It’s not for sure. Pizza is a beloved meal. If you like something, eat it. What you need to deal with is your relationship with food, in a serene and detached manner, perhaps with the help of several professionals.

Column by Francesco Margheriti — 8 months ago
Tags: Pizza IS Healthy
Did you like the article? SHARE IT!