Pizza Girls: the TV show about women in the pizza world

After a successful first season, three more are coming. While waiting for the debut for the US market, we chat with director Carlo Fumo.

Column by Giuseppe A. D'Angelo — 2 years ago 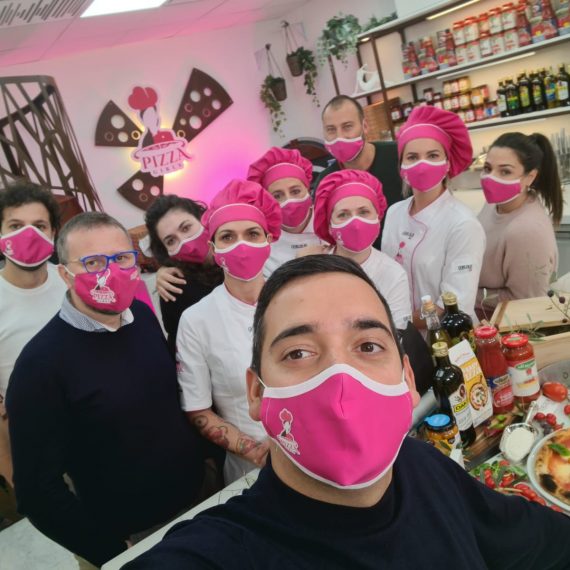 Pizza Girls is back: the TV show all about women in the pizza world is about to start with a second season. The show saw its debut last year on La5, the Mediaset channel with a female target, and proved to be a huge success.

We had a chat with director Carlo Fumo, about the next season and the future of the show. 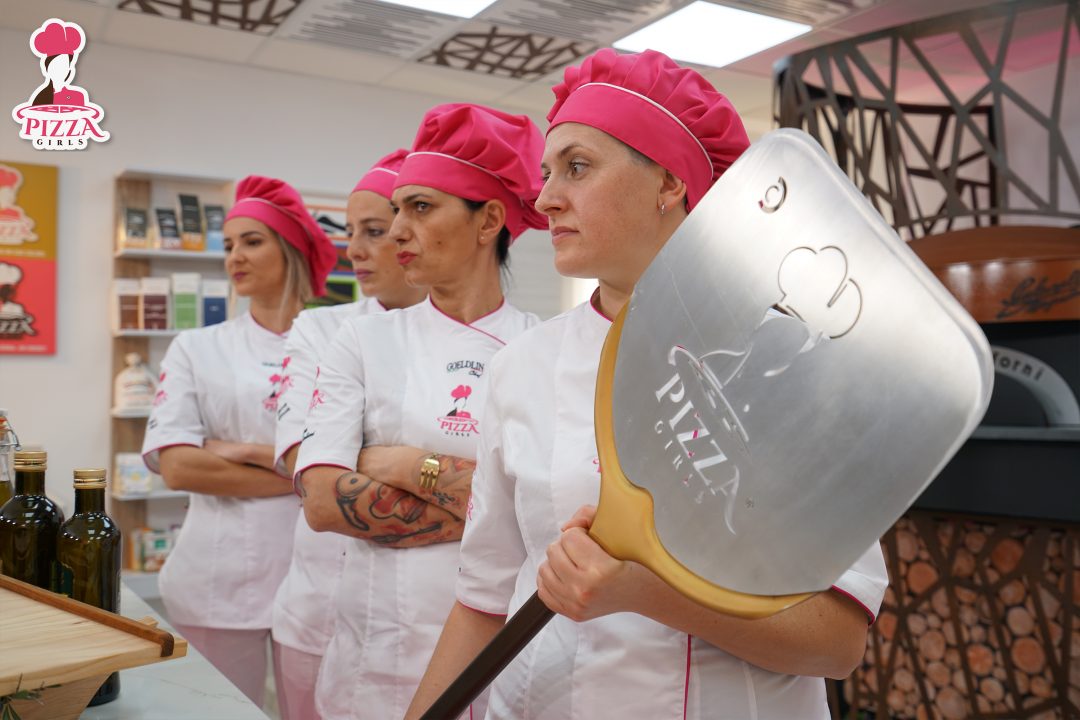 Hello Carlo. The second season of Pizza Girls is starting, and you’re already working on the third one. The show was well-received: could you tell us about the feedback you had?

We ended the first seasons with 5 million views after twenty episodes, and a huge approval from the audience, on social media, and the press. We hope to replicate with the second season, I think this project has a great potential for growth and expansion.

Yes, we’re about to start shooting the third season, and the fourth one is in development for 2022. There are also cross-media projects, such as the recipe book coming out after summer, and the pizza school for the new women who will join the next seasons. As soon as we can meet again for gatherings, we would also like to plan an event with the show partners.

The first time we met, you told me that during your couple of years of research, you noticed that the women in the pizza world were mostly used for marketing purposes. Do you think something’s changed? Are women finding a professional role in this world, despite their gender?

Yes, and it’s changing rapidly, like any change happening in the pizza world. There are more and more women doing this job. Many of them are entrepreneurs, owners of restaurants with big numbers, not only in Italy: in other countries we see them leading big chains. We are really happy La5 and Mediaset believed in this project, so much to expand the second season from 20 to 40 episodes. It’s a huge screen time, our women are getting the space they deserve. 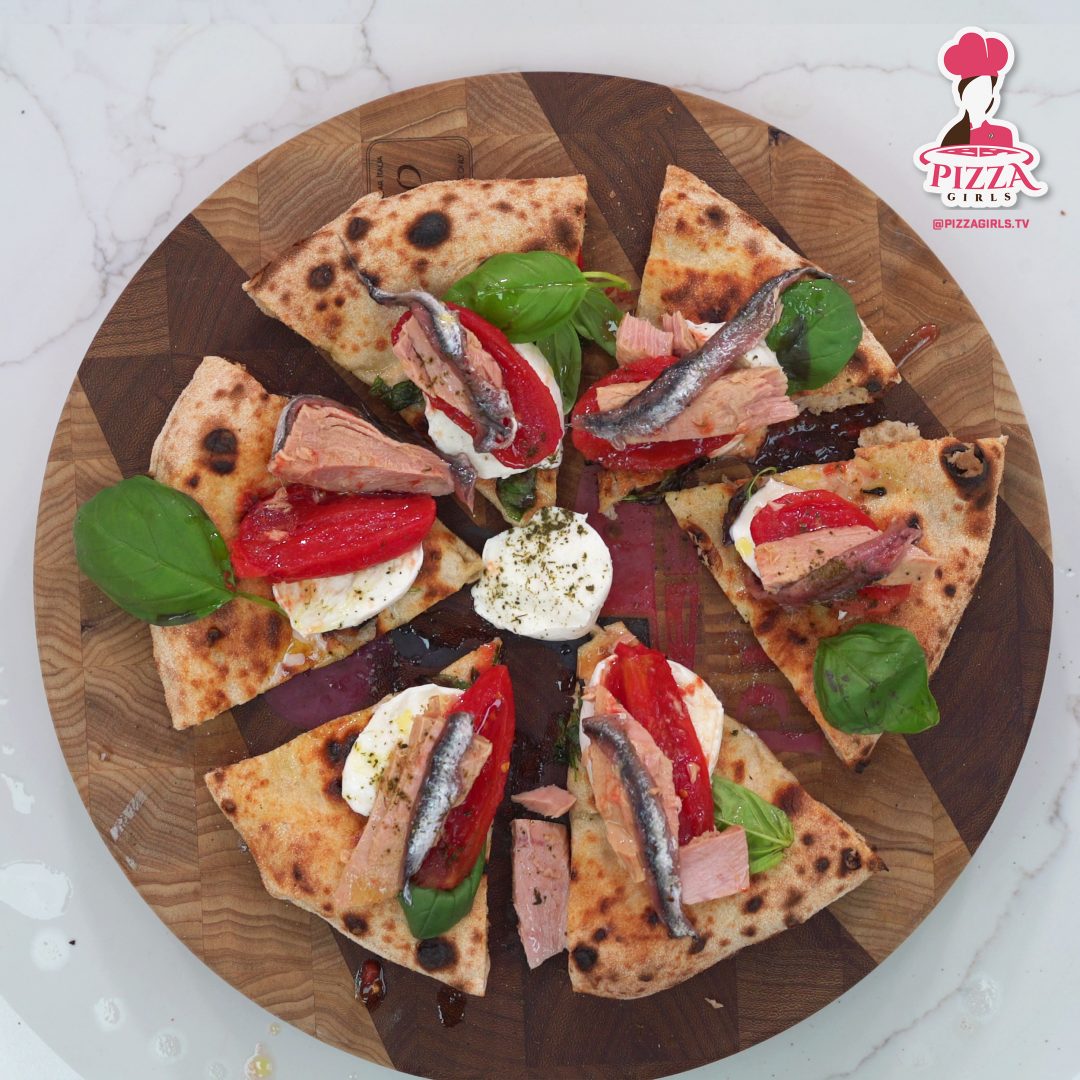 Although we have so many women in the pizza business, not many of them are known to the general audience. How did you find the ones you deemed suitable for your show?

For the first season, I got the info I need from websites and specialized magazines. But now I’m quite into this world. Because of this show, and thanks to our partners, many of the women in the pizza business are approaching us. We found out there are a lot of them around the world who follow the show. Pizza Girls is sort of a sports team you root for. But it’s also like a big family, because not only do we have more pizza makers joining the show, but with the number of episodes growing, we also have more guests participating as well.

You told me the tv format is also destined for a foreign market: you mentioned the United States, where you regularly go for the movie festival you organize. What kind of interest are you expecting abroad?

We’ll probably see a Pizza Girls USA already in 2021. And we will shoot it on location, in a pizzeria in the heart of Manhattan that will be named after the show. It is a topic of interest for other countries: pizza is a universal brand, earning large profits around the world. It’s a wonderful thing, the same way, I always say, women are the wonder of our world: these two things together guarantee a powerful project. That’s why we wanted to talk with the foreign market from the beginning. The format will be the same, of course it will adapt to the country, based on the audience’s taste in terms of TV and pizza. 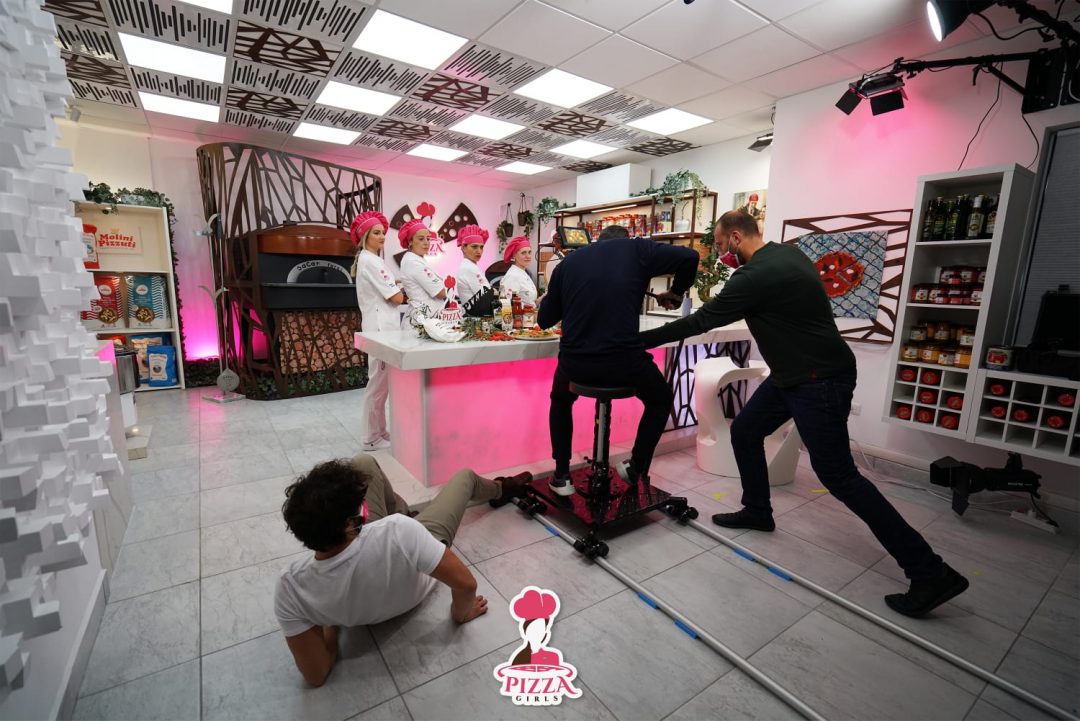 Can you reveal anything about the guests and protagonists of the next seasons?

Our guests are not confirmed yet. Probably we’ll follow a different line from the second season, where they were mostly comedians. Regarding our women pizza makers… well, those are top secret, for the moment. But you can found out coming visiting me at my studios.

For the second season of the show, you turned your studios in Colliano into a huge TV set with an oven. Are there other TV projects dedicated to pizza or food in general, besides Pizza Girls?

Yes, I’m really happy with what we did, as I was physically involved in the making. Thanks to my cousin Gianfranco Fumo, who’s an architect, we designed everything in one month and a half before the starting of the shooting. We did great teamwork to build up all the equipment in two weeks. Everything was done during the lockdown, with all the precautions, so it was pretty nice spending that unpleasant period working on this project.
I have also several personal projects to carry on: a book, my first movie, and the Italian Movie Awards, which is in its twelfth year. So, when I’m done shooting the third season of Pizza Girls, I’ll take a little break from the show. But only for a short time, I don’t mean to stop: I have great goals for this brand and other food-related projects in the future.

Pizza Girls will air on La5 from 15 February, Monday to Friday at 11.50 am and 12.45 am. Every episode will be available on Mediaset Play, where you can also find the first season.

Column by Giuseppe A. D'Angelo — 2 years ago
Tags: Pizza Features
Did you like the article? SHARE IT!