A brief insight on how Pizza reached Japan

Column by Sue Kim — 3 years ago 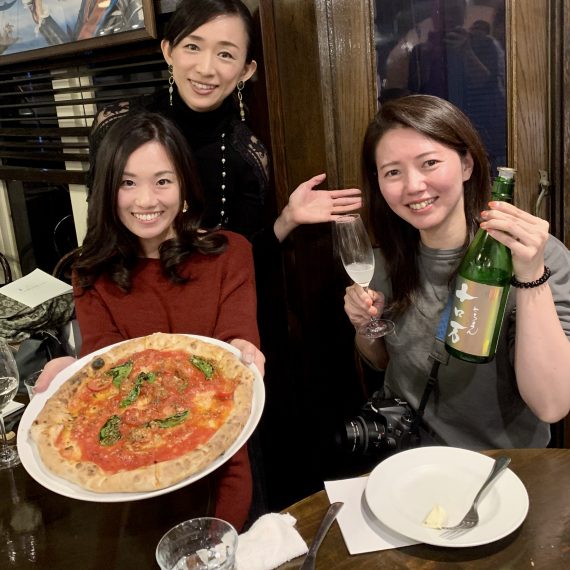 Even though “Pizza” is not from Japan, Japanese people love pizza like all the other pizza lovers around the world. The pizza market in Japan is considered as over 2.9 billion dollars market and hit the highest last year in 2018. Why do they love pizza so much? Let’s find out about their history.

Pizza was introduced in Japan after the 2nd World War

The first pizzeria was open in 1954 by Nicola’s, from an Italian origin American Nicola Zappetti in Roppongi. From the later 1950s, the pizzeria became popular amongst young people that even Crown Prince Akihito, (later became Emperor of era Heisei) have visited with his fiancé back then. In 2018, after this long history, Nicola’s had to close in 2018 because of the city development for the 2020 Tokyo Olympic. 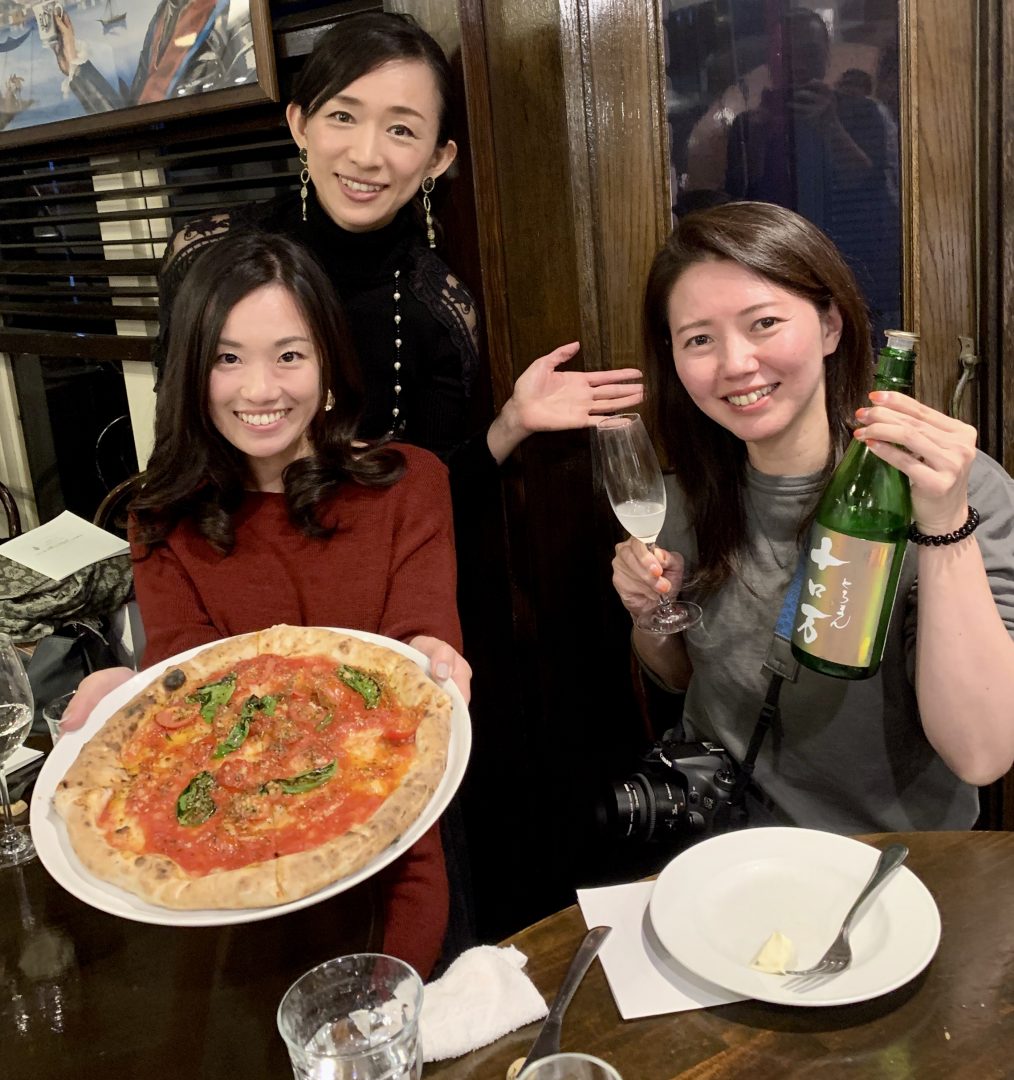 Of course, it was a popular meal, but there weren’t many restaurants that could serve the pizza since restaurants needed extra facilities to bake. If restaurants couldn’t, then it’s impossible to have at home.

The combination of frozen food and oven toaster made the pizza more accessible. So, in 1964, the year of previous Tokyo Olympics, the frozen pizza dough was imported from the USA by the company JC Comsa, and by the following year, they had their own pizza factories.

In the 1970’s family-oriented chain restaurants spread in Japan. Many of them have a western menu and pizza became their popular menu. In 1985, the pizza delivery service started by Domino’s and pizza became accessible and popular even more.

Because of the accessibility, in Japan, American style pizza was common. During the bubble economy in Japan, people started to become fashionable and popular cuisine. Before the Italian cuisine was re-introduced, French cuisine was considered as majorly popular. However, because of the differences in table manners and high pricing cuisine, French cuisine was making people more nervous than giving joy. Italian cuisine, on the other hand, was giving a friendly atmosphere and was easier to enjoy. Since then, with pasta and tiramisu, pizza was reintroduced as Italian pizza in the 1990s. Many Japanese who fell in love with Italian pizza went to train to become pizzaiolo. 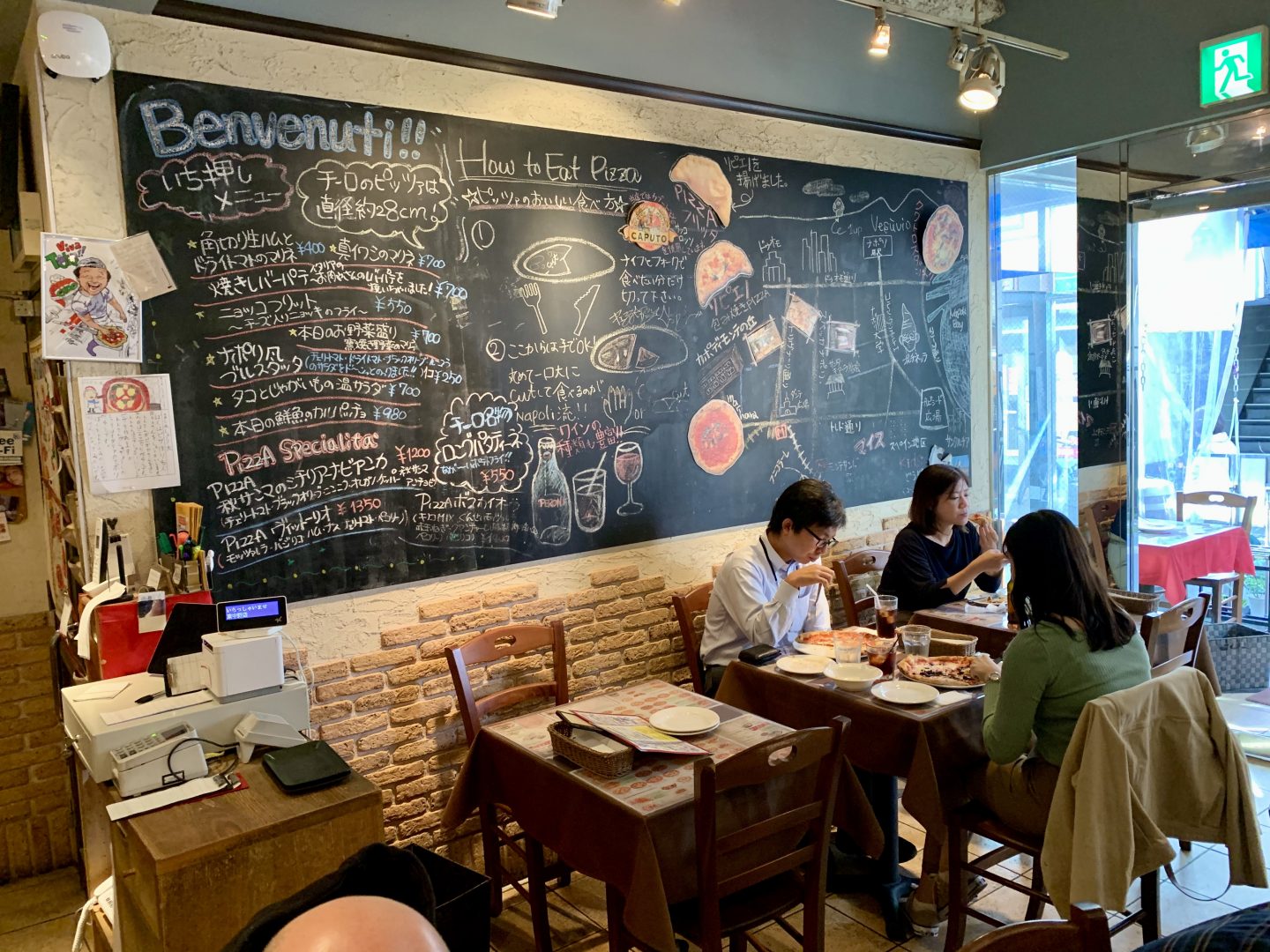 Nowadays, people who trained in Italy came back to Japan and now Japan has high-quality pizzerias. The delivery pizza has developed more by using a stone oven rather than a normal oven and some restaurants also started delivery. In general, Neapolitan pizza was having a spotlight for the past 10 years. On a yearly basis, the pizza market is still growing. For many years, pizza has been growing its roots deeply in food culture in Japan and we can expect more developments in the future.