Tomato: a simple food but rich in nutritional properties

What are the properties and innovations of one of the protagonists among pizza ingredients?

Column by Antonio Fucito — 3 years ago 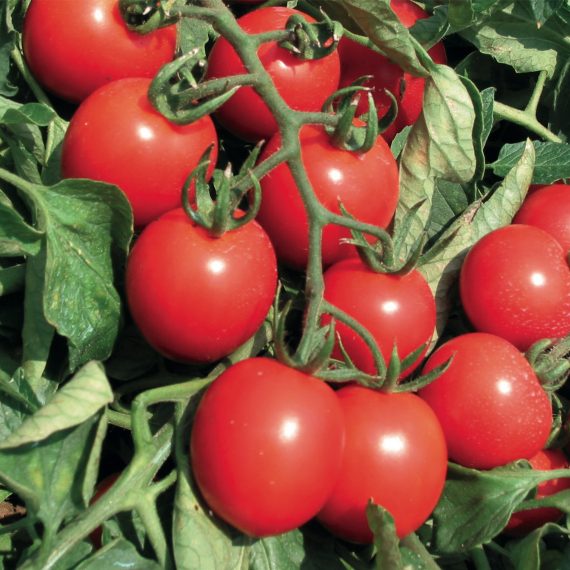 What are the ingredients, the toppings, those elements that make a pizza what it is?
Depending on your tastes and region of origin, you can list several of them. Mozzarella, extra virgin olive oil, basil, anchovies, broccoli rabes, olives, tuna, even frankfurters… but there’s certainly a food that characterizes pizza and the whole Italian cuisine.

Yes, we are talking about the tomato. 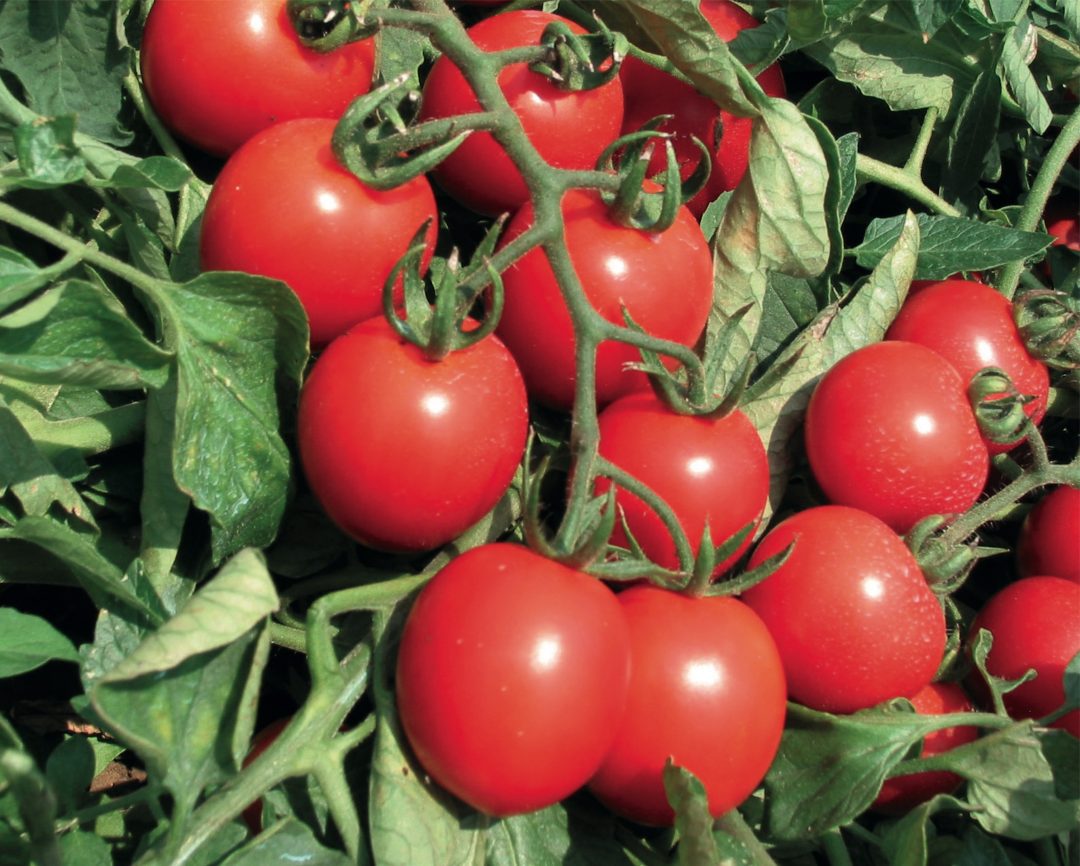 Tomato, in the pizza world, is basically present on almost every type of product, even in different forms. Some kinds of white pizzas do not include it, yet, I recall having always seen the tomato, or a derivative of it, present in our favorite food.
Tomato is one of the staple foods of the Mediterranean diet even though has little to do with the Mediterranean region.
Arrived in Europe around the year 1500, it has since taken over kitchens and tables of the Old Continent, passing through Naples, Genoa and then France.
We see it in various shapes and colors but, basically, on a nutritional level, it’s always the same thing we’re talking about.
It is a food, a vegetable, rich in vitamins and antioxidants.

Among the vitamins we have Vitamin C(1), very famous for strengthening the immune system and so popular in the latest period. Then we find **betacarotene*(2), an antioxidant that, in addition to fighting free radicals, is then transformed in our body into Vitamin A, useful for eye health, derma, mucous membranes and joints. Then we have the Vitamin K, which takes care of bone tissue and regulates the anti-inflammatory response.

However, The most important micronutrient that characterizes this food is the lycopene(3).

This substance, studied for many years and all over the world, is a powerful antioxidant, belonging to the carotenoid family. Without going into too much detail, it’s easily metabolized by the body when a fatty food is associated with the tomato such as, guess what, extra virgin olive oil.

Beside all its good effects, lycopene helps the body’s lipid control, increasing the concentration of good cholesterol, limiting the presence of triglycerides, and reducing the risk of cardiovascular diseases.
It protects against the sun’s UV rays, thus improving skin health and, from recent studies, it has shown beneficial effects on protecting the body from the appearance of neurodegenerative diseases such as Parkinson’s and Alzheimer’s.

However, what I would like to focus more on in this article is the ability of lycopene – and therefore the tomato – of preventing and treating various forms of cancer.
Many studies show the preventive role of lycopene (only this single element, and not the tomato in its entirety) on carcinomas such as breast or prostate cancer. So much so that, for years, doctors have recommended integrating this antioxidant according to the case.
However, we are fortunate to have researchers in Italy who have focused their attention on two tomatoes in particular. Tomatoes that we have already encountered on these pages, when we talked about Pizza Pascalina: the Corbara tomato (also called corbarino) and the San Marzano tomato. 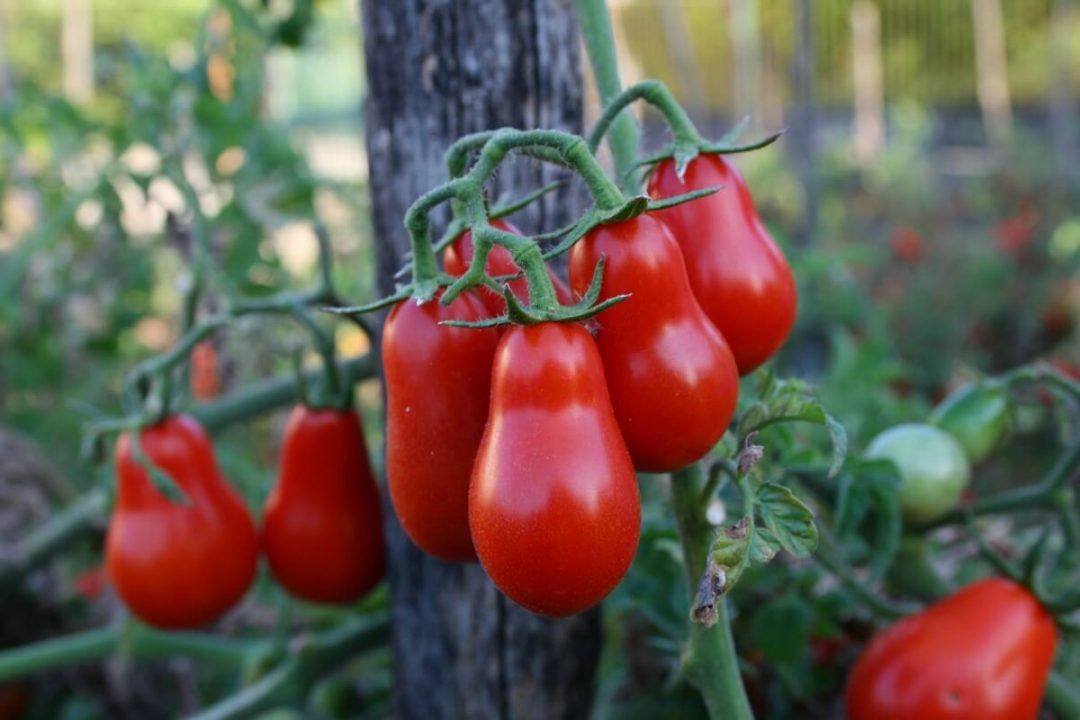 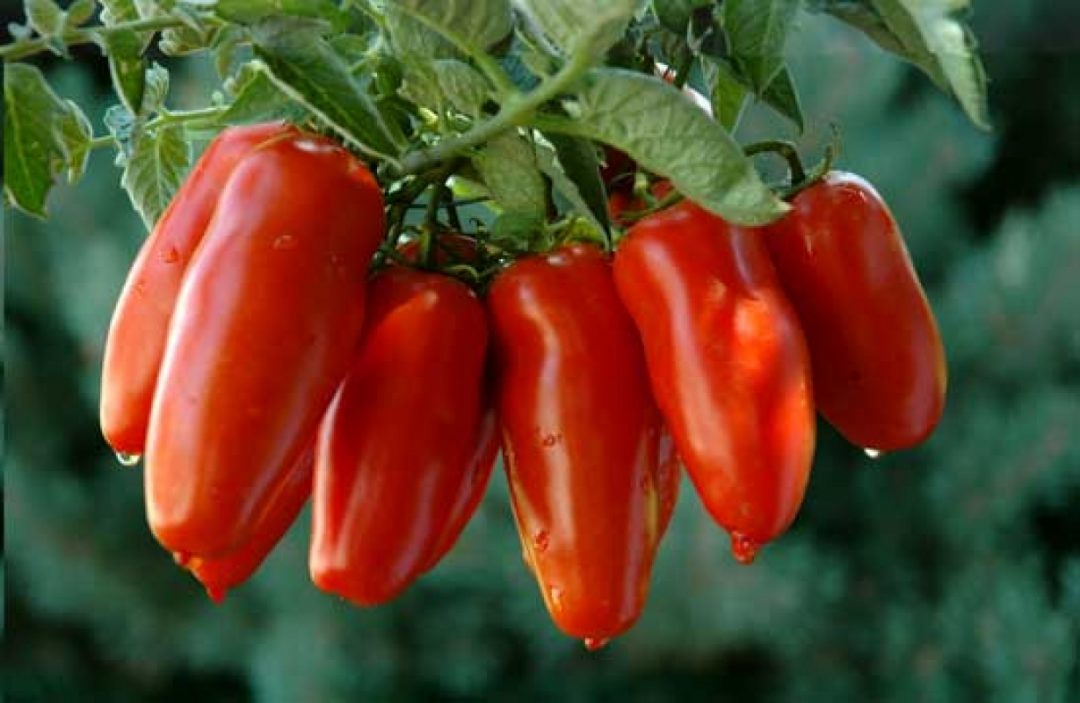 The Corbarino is a tomato that grows only in some areas of the Campania region, precisely where there are volcanic soils rich in mineral salts, such as the province of Salerno. It has a characteristic “pear” shape and a slightly salty flavor, due to the properties of the soil and the sea winds.

The San Marzano tomato, also coming from the Salerno area, precisely from the Agro Sarnese-Nocerino region, has an elongated shape, red color and a sweet-sour taste. History has it that it arrived in Italy later compared to the classic tomato: around the year 1770, directly from the Kingdom of Peru as a gift for the Kingdom of Naples.

The researchers mentioned above, led by pathologist, oncologist and geneticist Prof. Antonio Giordano, have tried to deepen the study on lycopene, tomato and their connection with the treatment of cancer(4).
The study has been conducted together with other researchers: Daniela Barone and Letizia Cito, from the National Cancer Institute of Naples; and Barbara Nicolaus and Rocco De Prisco from the Cnr of Pozzuoli. It focused on the use of tomato extracts (both Corbara and San Marzano varieties), analyzing their ability to condition different neoplastic properties of some gastric carcinoma cell lines.

The results showed that the extracts, from both San Marzano and Corbarino tomatoes, were able to inhibit the growth of the malignant cells examined.
The treatment with the tomato extracts also influenced key cellular processes; they blocked the migration of cancerous cells (thus impeding possible development of metastases), the cell cycle and induced the death of cancer cells by activating apoptosis. 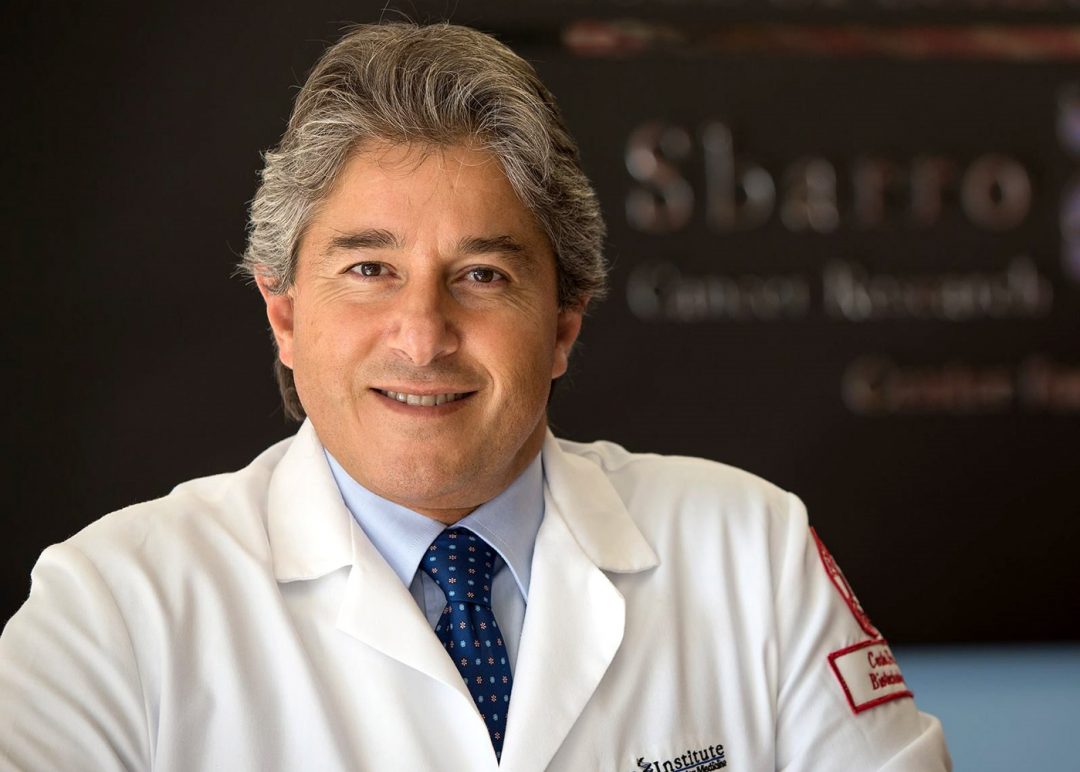 The antioxidant properties of tomatoes, considered in their entirety, demonstrate that distinct species can have different effects on different stages of malignant cell development (the study refers to gastric cancer).

The study, published in the Journal of Cellular Physiology, is part of the Sbarro Health Research Organization program, carried out as part of a ten-year collaboration with the Department of medicine, surgery and neuroscience of the University of Siena, the National Cancer Institute of Naples Pascale and the Crom of Mercogliano (Avellino).
The study was carried out, as mentioned above, on cell culture. However, according to these results – obtained for the first time with tomato extract and not with a single micronutrient – it is indicative of a preventive and, perhaps, also a curative activity in supporting the fight against cancer. Maybe, in a short time, we will move on to studies on cancer with the disease.

As a food present in our diet, easy to find, with a relatively low cost, so rich in properties, well highlighted by the various recent studies, tomato reinforces the idea of a complete vegetable: the “Red Gold” of our cuisine.

Column by Antonio Fucito — 3 years ago
Tags: Pizza IS Healthy
Did you like the article? SHARE IT!